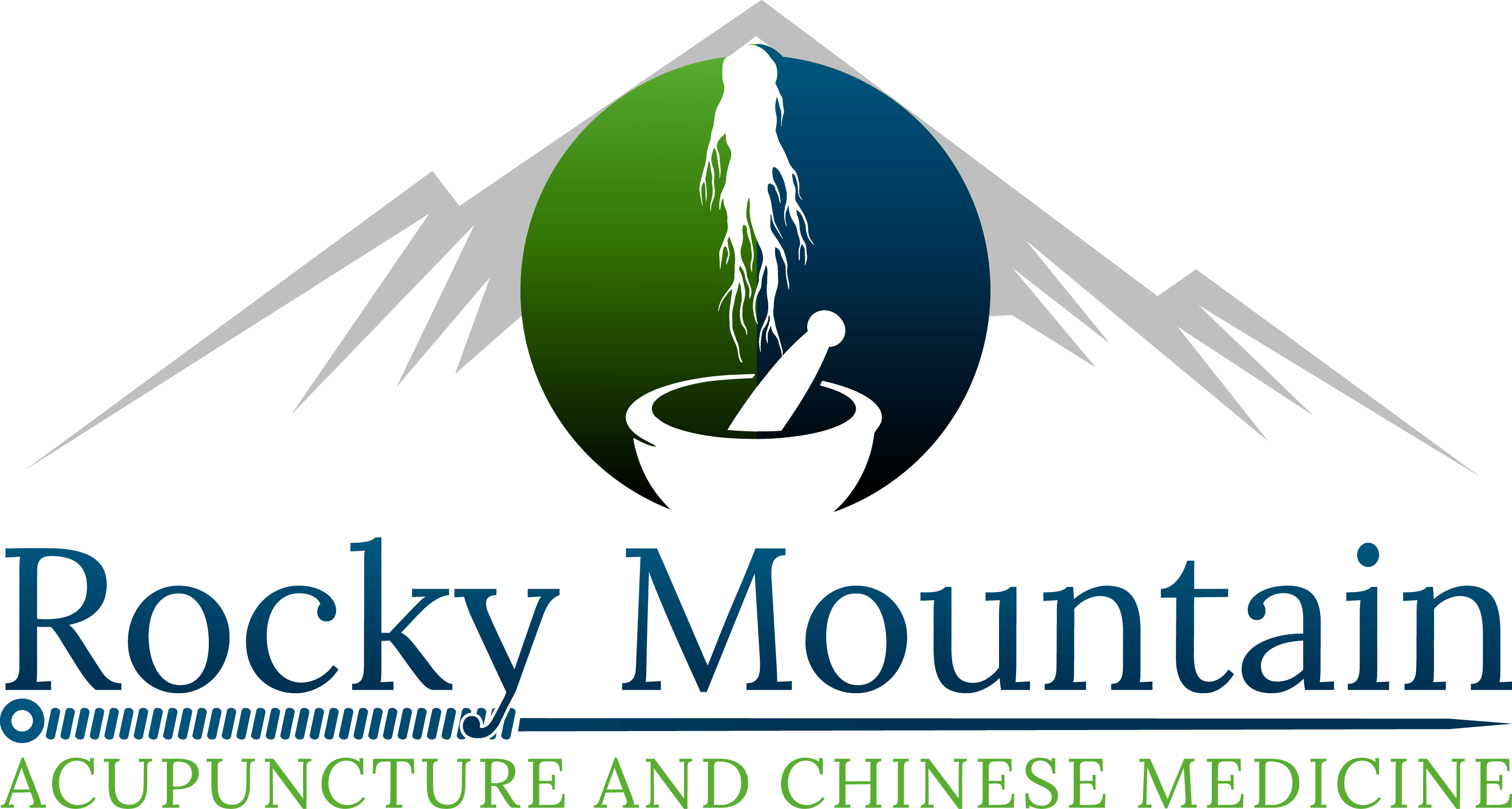 What is it and How Does it Work? 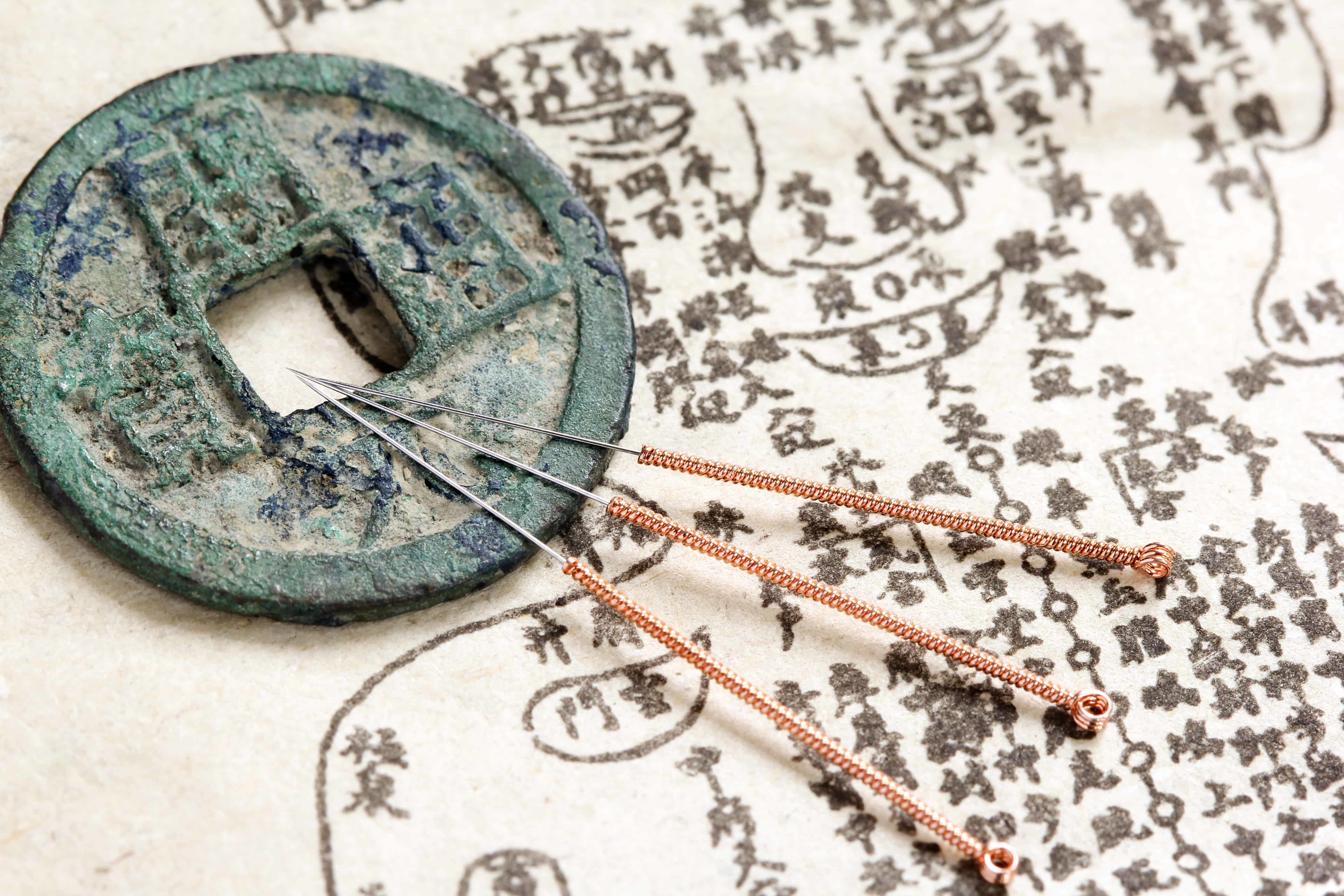 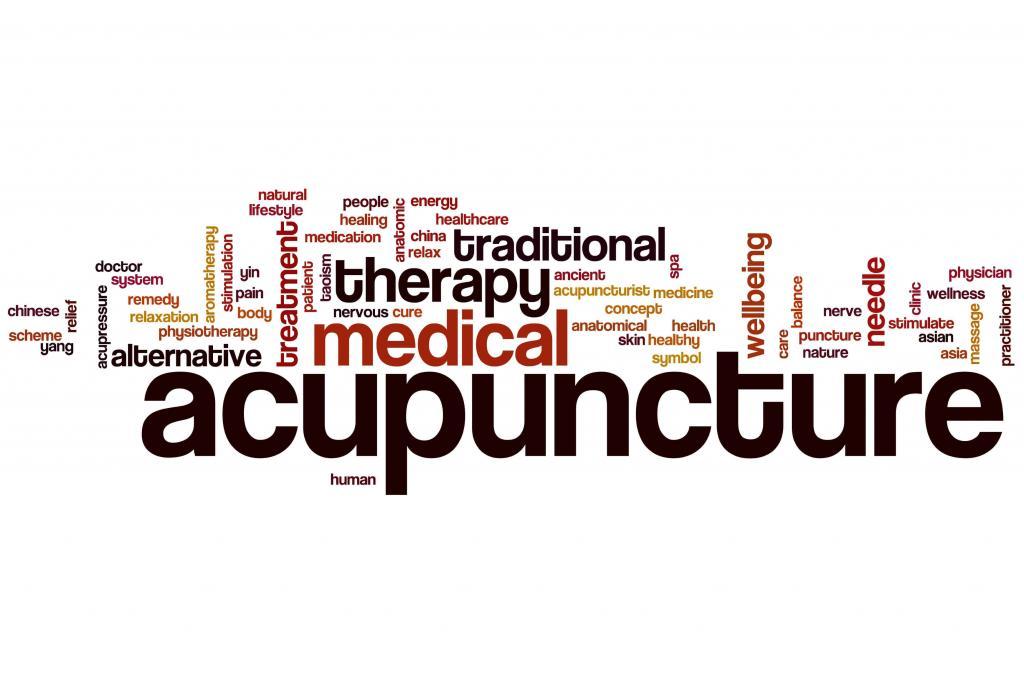 Acupuncture has also been shown to reduce inflammation, promote the release of anti inflammatory mediators and substances such as Adenosine.

Acupuncture needles are quite small and pain free. A good majority of our patients experience a since of calmness, and well-being that lasts for several hours after a treatment.

How Long Does Acupuncture Take to Work ?

At our Acupuncture Clinic treatments last for around 30-40 minutes. A typical office visit is 60 min long. Most patients will experience immediate effects in the reduction of most types of pain.

With longer standing condition patients may take up to 24-36 hours after a treatment to notice relief in their symptoms. However, every patient is different and results will vary.

For problems that do not have acute obvious symptoms such as insomnia, PMS, Infertility, and seasonal allergies. Acupuncture may take up to several weeks to several months to show improvement in the condition at hand.

Most people report that they feel nothing during an acupuncture treatment. It is very common to feel only a slight prick when the needle is inserted into the skin, however this sensation fades almost immediatly. Acupuncture needles are very thin and filiform, meaning not hollow. The thinness of the needle allows it to enter the skin without damaging or cutting the surrounding tissue. Common sensations during an acupuncture treatment include warmth around the site of needle insertion, tingling sensations, pressure and some sensations of movement on the skin. The majority of patients report a sense of calmness and comfort after the needles are inserted.

Are their Side Effects to Acupuncture?

Some patients may experience some of the following side effects following an acupuncture treatment.

* Individual results may vary. No guarantee of specific results is warranted or implied and your results will depend on many factors (full disclaimer).
The information contained in this site is not intended to diagnose, treat, or otherwise intervene in any medical condition. ALWAYS seek help from a licensed medical professional for any health condition. Privacy Policy
Scroll to Top